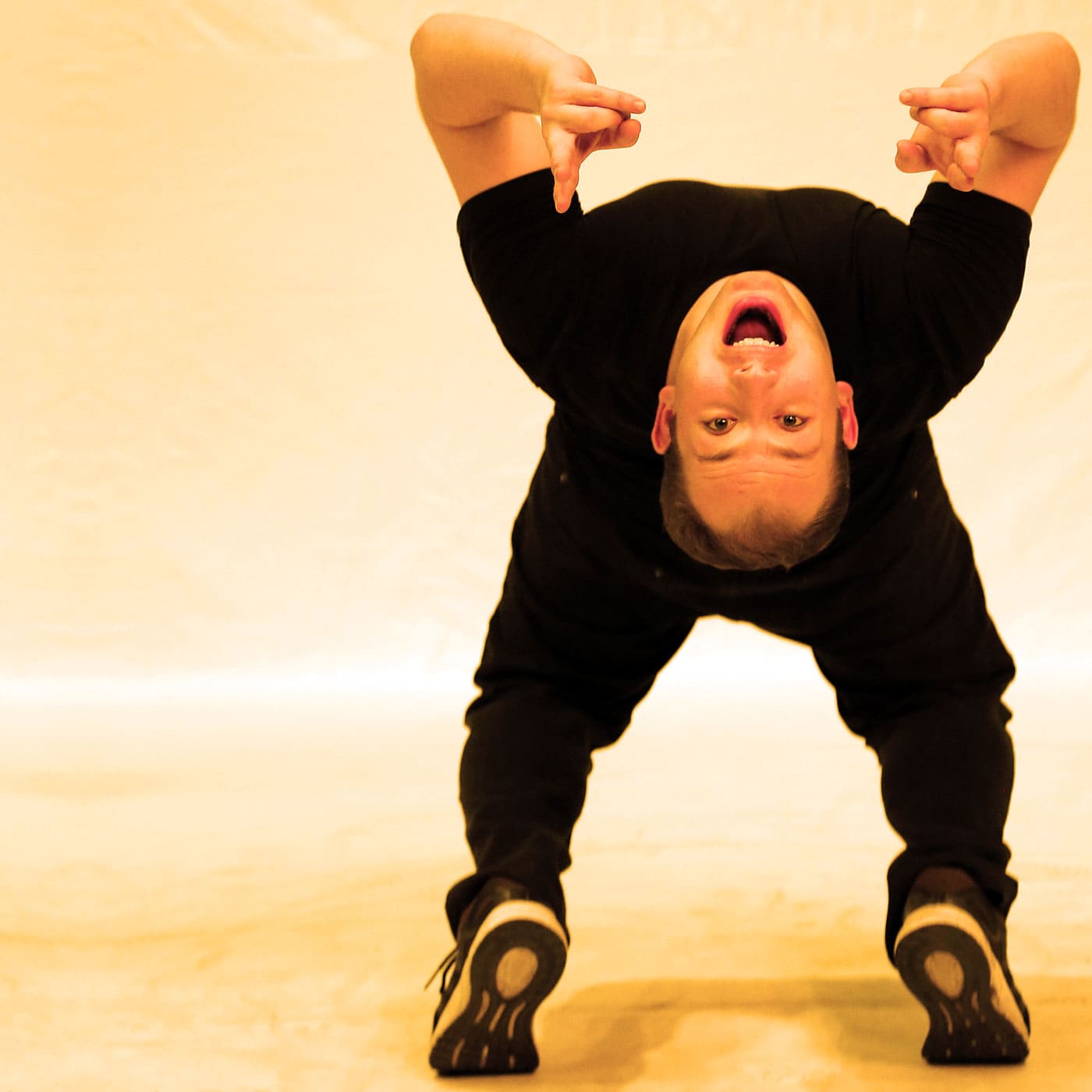 Welcome to my world…

Victor Rossi (24/02/1992, Monte Carlo) is the 8th generation of a Franco-Italian Circus performer family. It goes back to 1732, where Victor's ancestor Diego Rossi was Jester for the King of France "Louis XV". He started to professionally perform at the age of 5 as a white face clown at the "21ème festival international du Cirque de Monte Carlo" with his father Maurin Rossi (Hector Rossyann). He debuted in the Circus ring with the art of juggling, acrobatic and music. At 18 years old, after winning with his family (Les Rossyann) the "Bronze Clown Award" at the "34ème Festival International du Cirque de Monte Carlo", he tried to follow the "family tradition" as a clown, like is father, grandfather... but Victor choose an other version of it, more modern and innovator. The art of Comedy as a Comedian! and from that day "Somewhere, something went terribly wrong!!!"